To Eat Organic or Not- which foods are safest?

Is enough being done to protect us from chemicals that could harm us? Watch “Toxic America,” a special two-night investigative report with Sanjay Gupta, M.D., June 2 and 3 at 8 p.m. ET on CNN.
(CNN) — If you’re eating non-organic celery today, you may be ingesting 67 pesticides with it, according to a new report from the Environmental Working Group.
The group, a nonprofit focused on public health, scoured nearly 100,000 produce pesticide reports from the U.S. Department of Agriculture and the U.S. Food and Drug Administration to determine what fruits and vegetables we eat have the highest, and lowest, amounts of chemical residue.

Most alarming are the fruits and vegetables dubbed the “Dirty Dozen,” which contain 47 to 67 pesticides per serving. These foods are believed to be most susceptible because they have soft skin that tends to absorb more pesticides.

“It’s critical people know what they are consuming,” the Environmental Working Group’s Amy Rosenthal said. “The list is based on pesticide tests conducted after the produce was washed with USDA high-power pressure water system. The numbers reflect the closest thing to what consumers are buying at the store.”

Special report: Toxic America
The group suggests limiting consumption of pesticides by purchasing organic for the 12 fruits and vegetables.

“You can reduce your exposure to pesticides by up to 80 percent by buying the organic version of the Dirty Dozen,” Rosenthal said.

What is a pesticide?
A pesticide is a mixture of chemical substances used on farms to destroy or prevent pests, diseases and weeds from affecting crops. According to the USDA, 45 percent of the world’s crops are lost to damage or spoilage, so many farmers count on pesticides.

The Environmental Protection Agency, the FDA and the USDA work together to monitor and set limits as to how much pesticide can be used on farms and how much is safe to remain on the produce once it hits grocery store shelves.

“In setting the tolerance amount, the EPA must make a safety finding that the pesticide can be used with ‘reasonable certainty of no harm.’ The EPA ensures that the tolerance selected will be safe,” according the EPA’s website.

Although the President’s Cancer Panel recently recommended that consumers eat produce without pesticides to reduce their risk of getting cancer and other diseases, the low levels of pesticides found on even the Dirty Dozen are government-approved amounts.

Can small amounts of pesticides hurt you?
The government says that consuming pesticides in low amounts doesn’t harm you, but some studies show an association between pesticides and health problems such as cancer, attention-deficit (hyperactivity) disorder and nervous system disorders and say exposure could weaken immune systems.

The Environmental Working Group acknowledges that data from long-term studies aren’t available but warns consumers of the potential dangers.
“Pesticides are designed to kill things. Why wait for 20 years to discover they are bad for us?” Rosenthal said.

Some doctors warn that children’s growing brains are the most vulnerable to pesticides in food.

“A kid’s brain goes through extraordinary development, and if pesticides get into the brain, it can cause damage,” said Dr. Philip Landrigan, chairman of the department of preventive medicine at Mount Sinai School of Medicine in New York.

Can pesticides be washed away?
Not necessarily. The pesticide tests mentioned above were conducted after the food had been power-washed by the USDA. Also, although some pesticides are found on the surface of foods, other pesticides may be taken up through the roots and into the plant and cannot be removed.

“We’ve found that washing doesn’t do much,” Rosenthal said. “Peeling can help, although you have to take into account that the pesticides are in the water, so they can be inside the fruit because of the soil.”

All fresh produce, whether it’s grown with or without pesticides, should be washed with water to remove dirt and potentially harmful bacteria. And health experts agree that when it comes to the Dirty Dozen list, choose organic if it’s available.

“To the extent you can afford to do so, [parents] should simply buy organic, because there have been some very good studies that shows people who eat mostly organic food reduce 95 percent of pesticides [in their body] in two weeks,” Landrigan said.

You only get one body- treat it well. 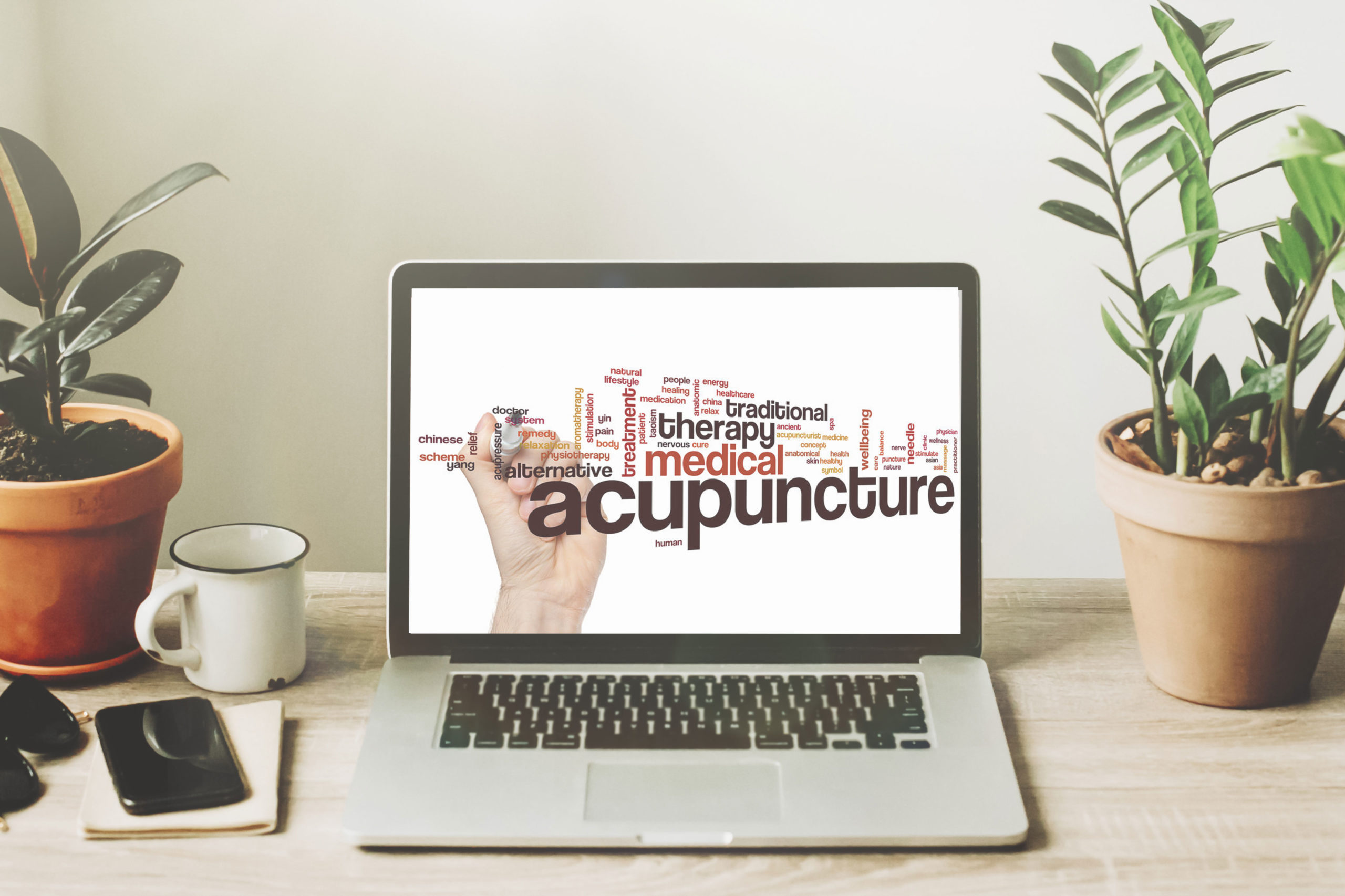